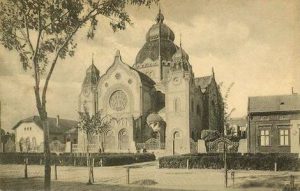 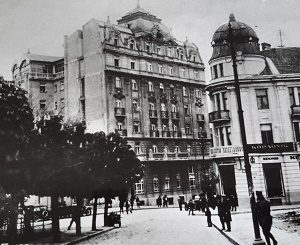 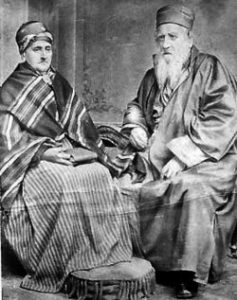 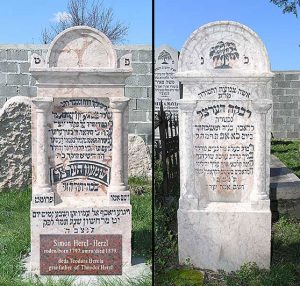 Theodor Herzl’s paternal grandfather, Simon Loeb Herzl, reportedly attended Alkalai’s synagogue in Semlin and the two frequently visited. Grandfather Simon Loeb Herzl “had his hands on” one of the first copies of Alkalai’s 1857 work prescribing the “return of the Jews to the Holy Land and renewed glory of Jerusalem.” Contemporary scholars conclude that Herzl’s own implementation of modern Zionism was undoubtedly influenced by that relationship. 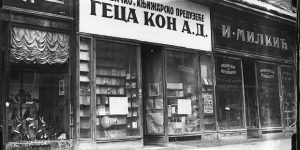 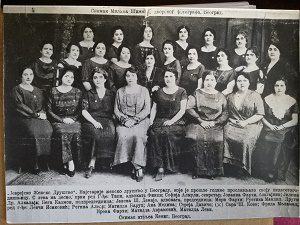