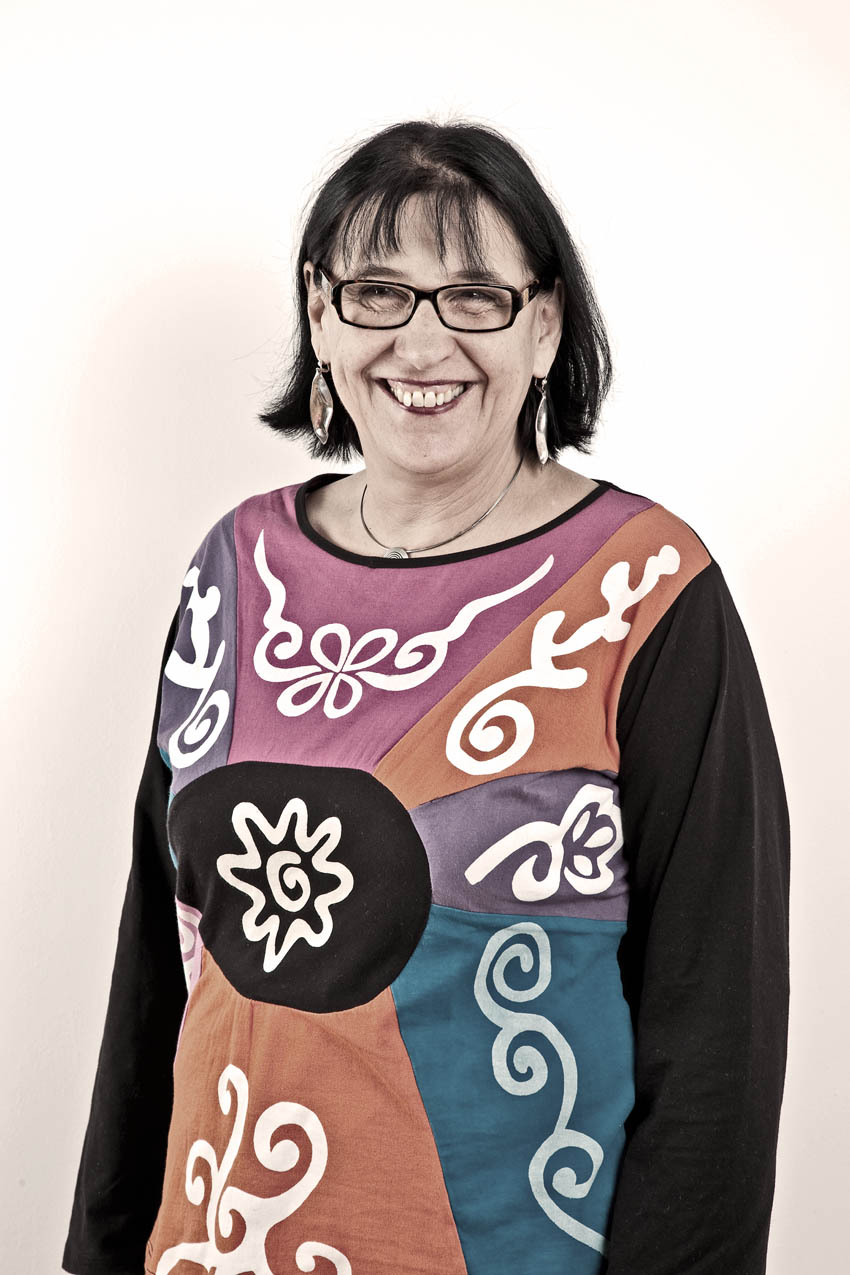 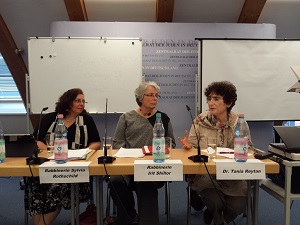 is a university professor, performs scholarly research and publishes. Her background is in History of International Relations, International Law, Social Anthropology and Human Rights. She is part of the Bet Debora movement since 2003 and organized the 2009 Bet Debora conference in Sofia, Bulgaria.

grew up in The Bradford Synagogue, the third oldest Reform Synagogue in England, where her family were actively involved. After completing a psychology degree at Manchester University she worked as a psychiatric social worker before entering the Leo Baeck College and gaining semicha in 1987 – a few months after the birth of her daughter. She was the minister of the Bromley Reform Synagogue from 1987 – 2002 and left there to join the Wimbledon Synagogue and to pioneer the model of job sharing in the rabbinate with Rabbi Sybil Sheridan. http://rabbisylviarothschild.wordpress.com/

Born in Jerusalem, I grew up and went to school there, and later studied Maths and Physics at the Hebrew University. After completing my Teaching Diploma I moved with my family to Britain, where I taught Maths for many years. When the Maths department at the College where I was working shut down I was made redundant, and that enabled me to fulfil my dream of many years, of studying for the Rabbinate. I have been serving as the Rabbi of the Harlow Jewish Community in the UK for the last 9 years and of the Juedische Gemeinde Hameln in Germany for the last 12. I am involved in Interfaith work, and am also very interested in women’s issues, which brought me to Bet Debora. I attended conferences and then joined as a member of the organising team for the 2015 conference to be held in the UK.

studied library science and management of cultural and non-profit organizations, and works for a Jewish organization in Berlin. She has done extensive research on Jewish history in Berlin’s Pankow district for several book projects and exhibitions at the Pankow

Museum. In the 1990ies she was instrumental in organising a Rosh Chodesh group and an egalitarian minyan in Berlin. In 1998, together with Elisa Klapheck and Rachel Monika Herweg, she launched Bet Debora, the Jewish women’s initiative, and organized the first three conferences for European female rabbis, cantors, Jewish activists, and scholars, held in Berlin between 1999 and 2003. She is co-chair of the Bet Debora association and one of the editors of the interreligious magazine INTA – Interreligiöses Forum.